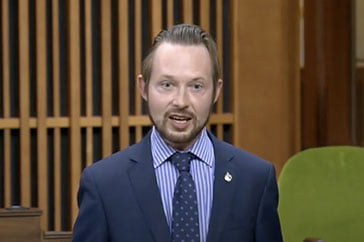 Canada Must Do More to Support Taiwan

I questioned the Parliamentary Secretary to the Minister of Foreign Affairs regarding Canada lagging behind our allies in showing support for our democratic ally, Taiwan, in the face of Communist... read more → 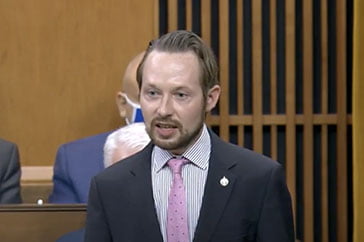 There is No National Emergency

Justin Trudeau's unprecedented invocation of the Emergencies Act is unjustifiable. It's nothing more that an abuse of power for purely political reasons. 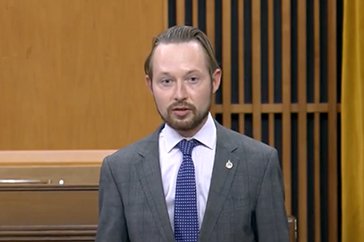 MP Michael Cooper explains why the Liberals are now an a panic to spend $2.5 billion to get rapid tests out the door to the provinces. 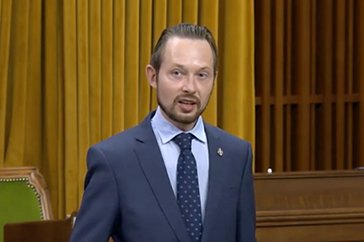 Justin Trudeau doesn't care about your privacy rights. Every Privacy Commissioner in Canada warned him that vaccine mandates involve "significant privacy risks". He ignored them. This is but one reason... read more → 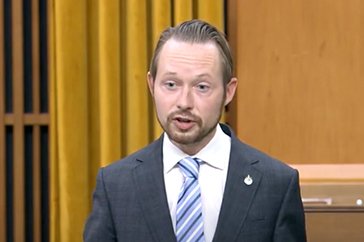 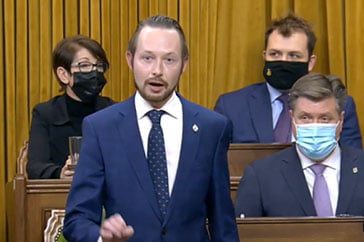 If the Liberals were honest and advertised this bill truthfully, they would advertise it as the soft-on-crime, do-no-time bill. 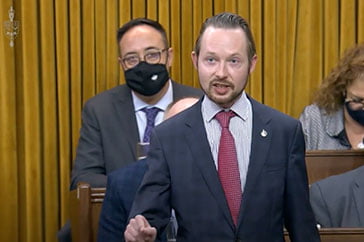 MP Cooper calls for the federal government to stand with Taiwan

Mr. Speaker, Communist China has upped the ante against democratic Taiwan with provocative military pressure. The U.S. Secretary of State has warned China that any move to invade Taiwan will... read more → 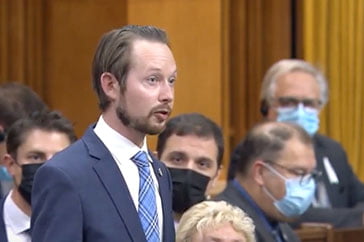 Canada contributes only 1.5% of global GHGs compared to Communist China’s 27%. Yet Justin Trudeau wants to shut down clean Canadian energy while giving the world’s largest emitter a free... read more → 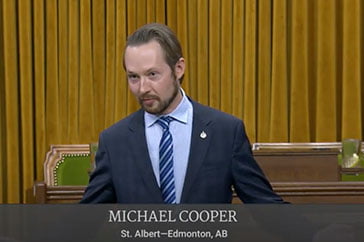 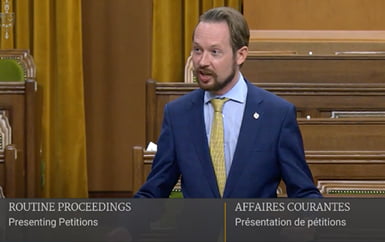 Madam Speaker, it is an honour to present a petition on behalf of Canadians. The petitioners wish to draw the House's attention to the fact that Alberta has one of... read more →